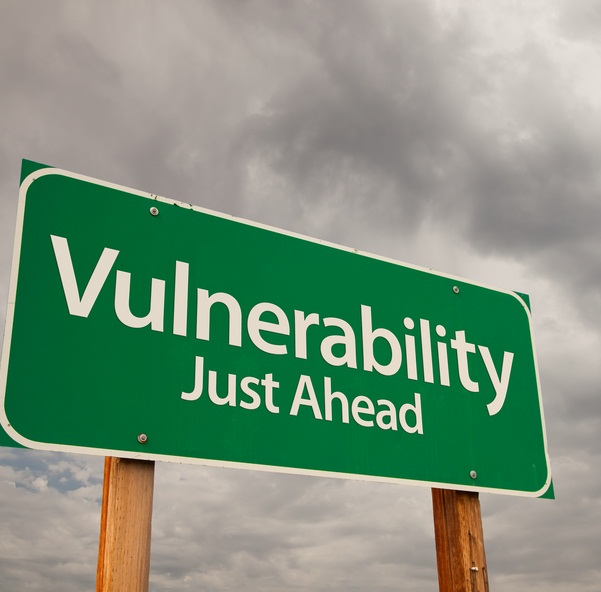 Meltdown and Spectre- Affects both PC and Macs

There have been a flurry of news stories about vulnerabilities that pretty much affect everything with a Chip in it.  So how worried should you be about it?

What Is it exactly?

Researchers have discovered a massive vulnerability in the Intel CPU hardware itself, this means that every single major operating system is affected- Windows, Linux, Android, macOS, iOS, Chromebooks, and other operating systems all need to protect against it.

And worse, plugging the hole can negatively affect your devices performance.

The actual problem is very technical to describe but simply the exploit allows the attacker to directly access your CPU – effectively the brain of your device. This is very different from recent scares which operate on the Operating System Level- which is much easier to protect against.

An attacker can exploit these CPU vulnerabilities to expose extremely sensitive data in the protected kernel memory, including passwords, cryptographic keys, personal photos, emails, or any other data on your PC.

Meltdown is the more serious exploit, and the one that operating systems are rushing to fix. It “breaks the most fundamental isolation between user applications and the operating system,” according to Google. This flaw most strongly affects Intel processors because of the aggressive way they handle speculative execution, though a few ARM cores are also susceptible.

Spectre affects AMD and ARM processors as well as Intel CPUs, which means mobile devices are also at risk. There may be no hardware solution to Spectre, which “tricks other applications into accessing arbitrary locations in their memory.” Software needs to be hardened to guard against it.

Am I at Risk?
The Short Answer is Yes- PC, Mac’s, Linux, Android IOS – all are at risk
The longer answer is that Hackers have not yet release any malware- but that will be coming soon!

What do I do to Stay Safe?

Update everything- All major players are rushing to release updates and patches, this includes operating systems, drivers, Anti Virus updates and Browser updates.
Microsoft have released patches already- and should automatically update your PC if you have Updates switched on (and stopped it immediately as it created problems with AMD PC’s- keep checking for updates though)

Most of the Major browsers have also release updates so make sure your browser is up to date!

I have heard it will slow down my Device – is this true?

The simple answer is Maybe- the complicated answer is that it’s complicated, and highly dependent on your hardware, operating system, and workloads.

Windows chief Terry Myerson says they “don’t expect most users to notice a change” on Windows 10 systems running Intel 6th, 7th, or 8th-generation Intel processors. But if you’re running older processors, including 5th-gen Haswell chips, “some benchmarks show more significant slowdowns, and we expect that some users will notice a decrease in system performance.” Finally, Microsoft says for PCs running one of those older Intel CPUs and the older Windows 7 or 8 operating systems, “we expect most users to notice a decrease in system performance.”

If you need help – reach us to here at ITQ.